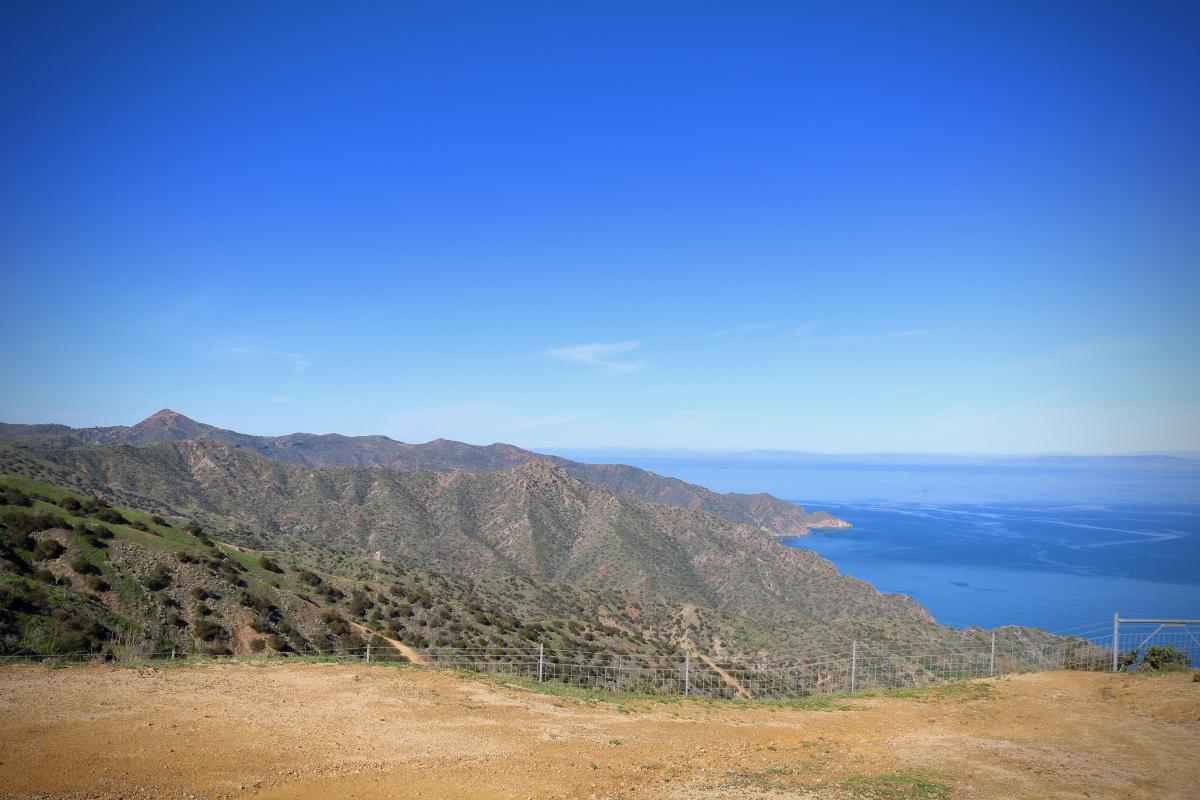 The lure of Catalina Island goes beyond the fabled Catalina Wine Mixer of Step Brothers fame. In fact, Vice profiled an event in 2015 where the town of Avalon actually embraced the reputation from the film and put-on an actual Catalina Wine Mixer which now occurs every September.

But first, let’s address the elephant in the room…

I can’t believe I went dark for that long! Last you heard from me, I had returned back to the States from an adventure in the UK. What happened before and after took me for a ride. My gap year wasn’t after my high school graduation in 2010 or college graduation in 2014, it was 2017. I straddled a fine line between “the quarter-life crisis” and “the quarter-life renaissance.” I’ll go into it more in a future post about my wanderings across the continental United States.

Now back to Catalina…

As a history nerd, I took a group tour up and down the mountainous, narrow roads and learned several interesting facts about Catalina.

2500 Natives may have lived on the island

Over the years, archaeologists have found cave paintings, burial grounds, abalone shells atop the mountains, and primitive cooking bowls. It’s suggested that tribes had lived and traded with one another for almost 8,000 years before the Spanish arrival on the island. In fact, these tribes were so strong that they used to paddle in canoes across the Pacific to trade with other tribes on different islands. Unfortunately, by the 1820s, all of the natives were moved to mainland California to serve the Spanish colonists.

From 1921 to 1951, the Cubs conducted spring training on the island. Here’s the reason why: the Wrigley family of chewing gum fame were the owners of the Chicago Cubs baseball club, as well as majority owners of Catalina Island. The Wrigleys used the team as an attraction to bring tourist from the mainland to see baseball spring training.

I can totally see Catalina, especially the town of Avalon, as a set in a 007 film. World War II transformed the island into a training ground and garrison to protect the mainland from Japanese attacks. The hidden coves of Catalina, where even today cell service is nil, served as a training ground for the CIA’s predecessor, the Office of Strategic Services (OSS). The Navy’s famed Underwater Demolition Teams conducted mock beach raids under the guise of Catalina’s natural beauty.

The American Bison is alive and well

When you think of Bison, you envision the Great Plains of Montana, Wyoming, Dakotas, and more. Catalina is home to a herd of 150 Bison. This was a production blooper as a film crew was trying to shoot a western film and let 14 bison run free. Needless to say, the film in question never got their shot with the roaming beasts. Unfortunately, with all the rain we had, the Bison were hiding when I was on my tour. Perhaps you, dear reader, may get the chance to see one. 😉

So there you have it! My first post in almost two years and it feels good to be back. If you’ve made it this far, I urge you to take the ferry out to Catalina and take a tour. The sights and the history are fascinating and the beauty of the Island will have you wanting more.

When you get off the ferry, book the Skyline Drive Tour through Catalina Tours and check out The Catalina Museum. These two activities are the best way to get a good overview of Catalina’s history and identity.