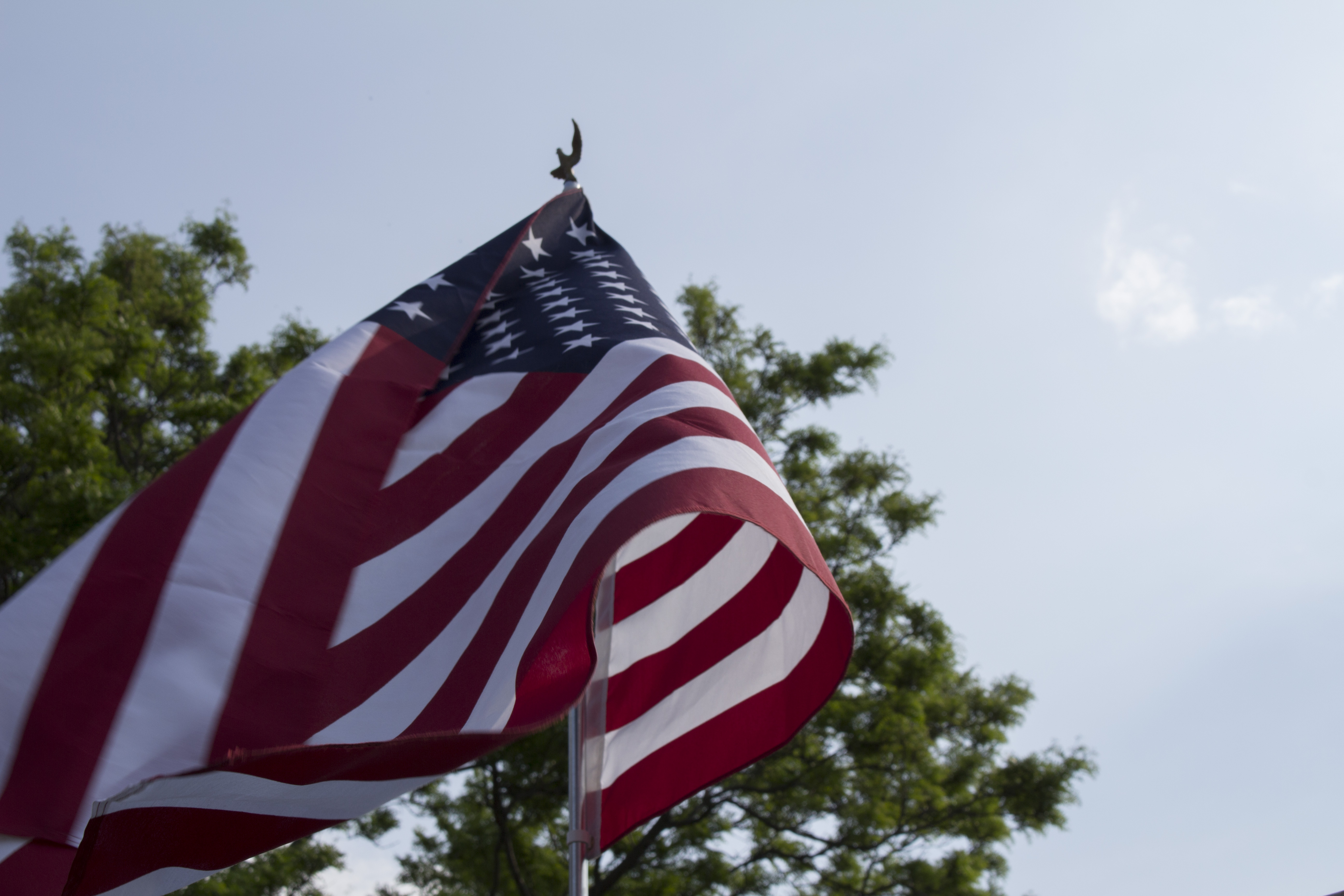 The rays of the 90-degree sun beat down on Roger Sherman Baldwin park in my hometown of Greenwich. Smiles could be found on the 8,000 plus faces of residents as they listened to the opening guitar riffs and pounding drums of their favorite artist. The smell of smoked sausage on the grill provided by Cos Cob’s very own, Mac Scarpelli, were a familiar perfume of the start of the summer grilling season.

In its sixth year, the crowds have only grown as the Greenwich Town Party has continuously attracted top name acts. 2016 was no exception with Tedeschi Trucks Band, John Fogerty and Hall and Oates on the bill. Past headliners have included The Temptations, Buddy Guy, Santana, Paul Simon, Grace Potter and the Nocturnals, Dave Matthews, James Taylor, Robert Randolph and the Family Band, Earth, Wind & Fire, George Clinton and more.

An affluent resident envisioned a scenario where Greenwich residents could come together and enjoy one another’s company, music, and cuisine. Since then, town leaders and wealthy patrons have continued to fund this amazing local event.

In my travels across the country, I have yet to find another town where affluent residents are able to work together with community leaders to give their residents an amazing cultural experience like the town of Greenwich.

Author’s Note: The following song used in the video was not played at the show. For those who know the Town of Greenwich, this author has reason to believe there was censorship involved in the decision to not to play said song.

One Reply to “Big Name Acts for Small Town Greenwich”