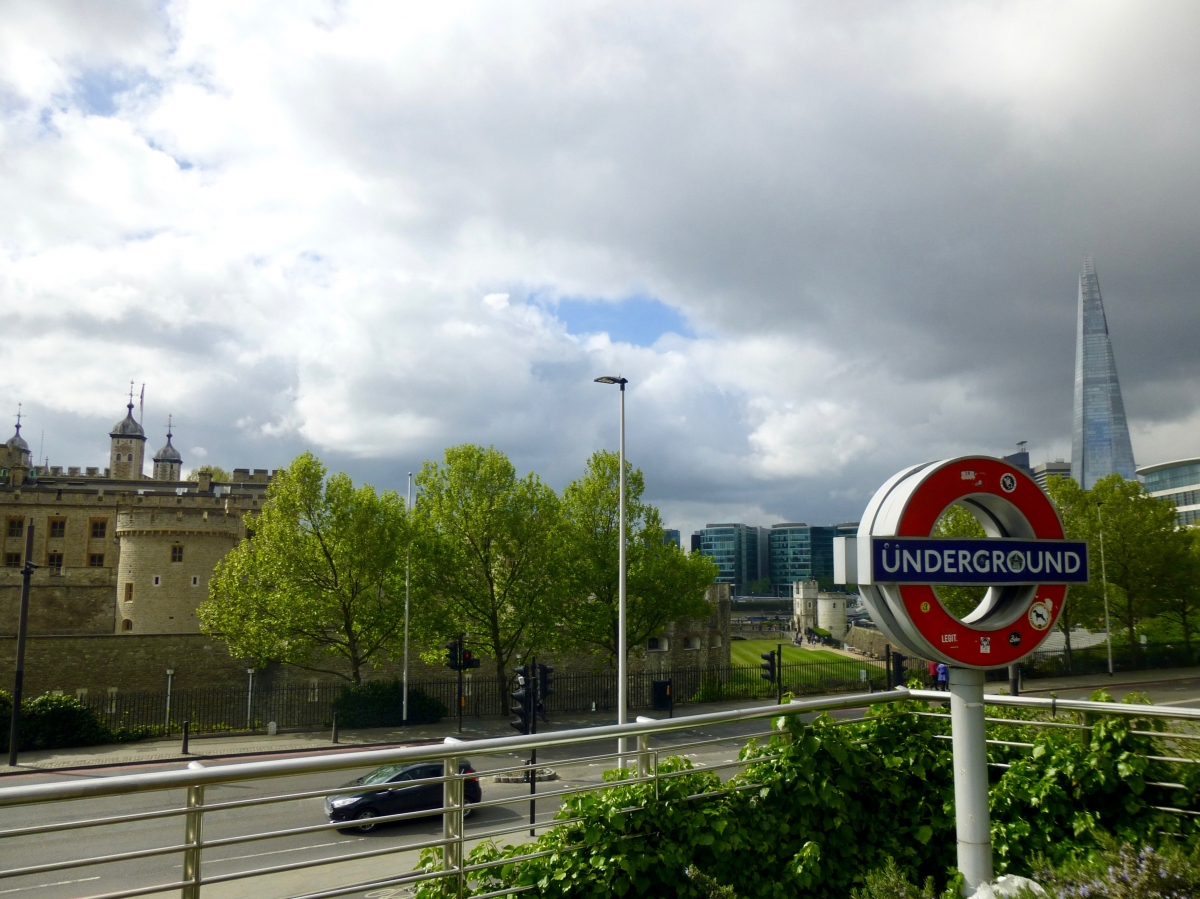 Finndings has finally ventured internationally! During my weeklong excursion to England, I visited six different towns and cities in seven days via car, train, on foot and even on bicycle. In keeping with Finndings tradition, my trip was a mix of mainstream and “off the DK guidebook” adventures.

Britain is a history geek’s paradise because its past is on display everywhere. I am grateful to my cousins, Lara and Andrew (check out his blog, MadDadSkillz) and honorary family members, Graham and Jo (both of whom I met in 2015 in California) for quartering and giving me an authentic British experience.

Read more about my three-part adventure with Graham and Jo in California (Parts 1, 2 and 3)

Here are several memorable experiences from my trip:

Ewelme Manor and its “magical” pond

The British countryside is free of advertising, allowing nature to be the star. That said, I had the opportunity to accidentally bump into history. As we drove to my cousin’s home in Bicester from the airport, Lara and I drove past Ewelme Manor on the way to meet Andrew. It was there I learned that The Manor was a royal residence of King Henry VIII. The property served as his honeymoon destination with his fifth wife, Katherine Howard. The nearby village pond, named “Kings Pool,” has three different stories attached to it:

Story # 1: Katherine Howard playfully shoved the King into the pond.

Story # 3: The pond had healing properties that calmed Henry’s nasty case of syphilis.

So, let me tell you about how I met Queen Elizabeth… Well, not really, but she was at Windsor Castle when I came through (see photo of royal flag in slide gallery). The castle was being prepared for the Feast of St George – the patron saint of England, supposed dragon-slayer and saviour of damsels-in-distress. Adjacent to the castle is St. George’s Chapel  where both King Henry VIII (aforementioned) and the notorious George III are buried in the chapel. A reminder to  American readers, George III was the King of England at the time of the American Revolution and he was the subject of criticism in both the Declaration of Independence and Common Sense.

Who is Sebastiano Luciani?

This particular episode of the trip dovetailed into a previous adventure from my past: my visit to The Vatican and seeing Michelangelo’s Sistine Chapel. To answer the question, Sebastiano was a Venetian painter who became a friend and frequent collaborator to Michelangelo during the time he was working on his famed Sistine Chapel. The exhibition at the National Gallery in Trafalgar Square (Note: It ends June 25th! See it now) delves into the friendly and sometimes complicated relationship shared by these two artistes. It also explores the political turmoil that plagued both the Vatican and Italian city states at the height of the famed Renaissance. I love great stories and believe that every great artist has a unique and relatively unknown collaborator.

Similar to the Smithsonian Institution, the British Imperial War Museum maintains a network of museums located throughout the country. Duxford is a former Royal Air Force landingstrip that was used as both a British and American air force base during World War II and of course, the famous air Battle of Britain. The airfield is now used for both the preservation and restoration of antique planes and helicopters. After restoration, the planes are flown at airshows. Graham and I watched several take off from the airstrip and geeked out on history walking through the restoration hangars that smelled of oil.

I briefly considered higher education and a part time job

The best part about the trip: I am in between jobs and have freedom to think and enjoy. That said, Lara and Andrew took me to Oxford to explore the historic university campus. The gothic architecture, cobblestoned roads/alleyways, and costumed street performers made me feel like I had stepped into a time machine. Another great way to see Oxford is punting on the River Thames. As a rower and kayaker, punting is very different than paddling or digging in for a powerful stroke. Instead, you are given a 12-16 ft pole that weighs roughly 10 pounds and stand at the back of the boat. The key to not over-correcting the direction of the boat is to take light strokes. As I punted along the river with my cousins, I daydreamed about being an Oxford grad student taking up punting as a part-time paid gig. Hmm… something to think about.

Check out the pictures from my trip.